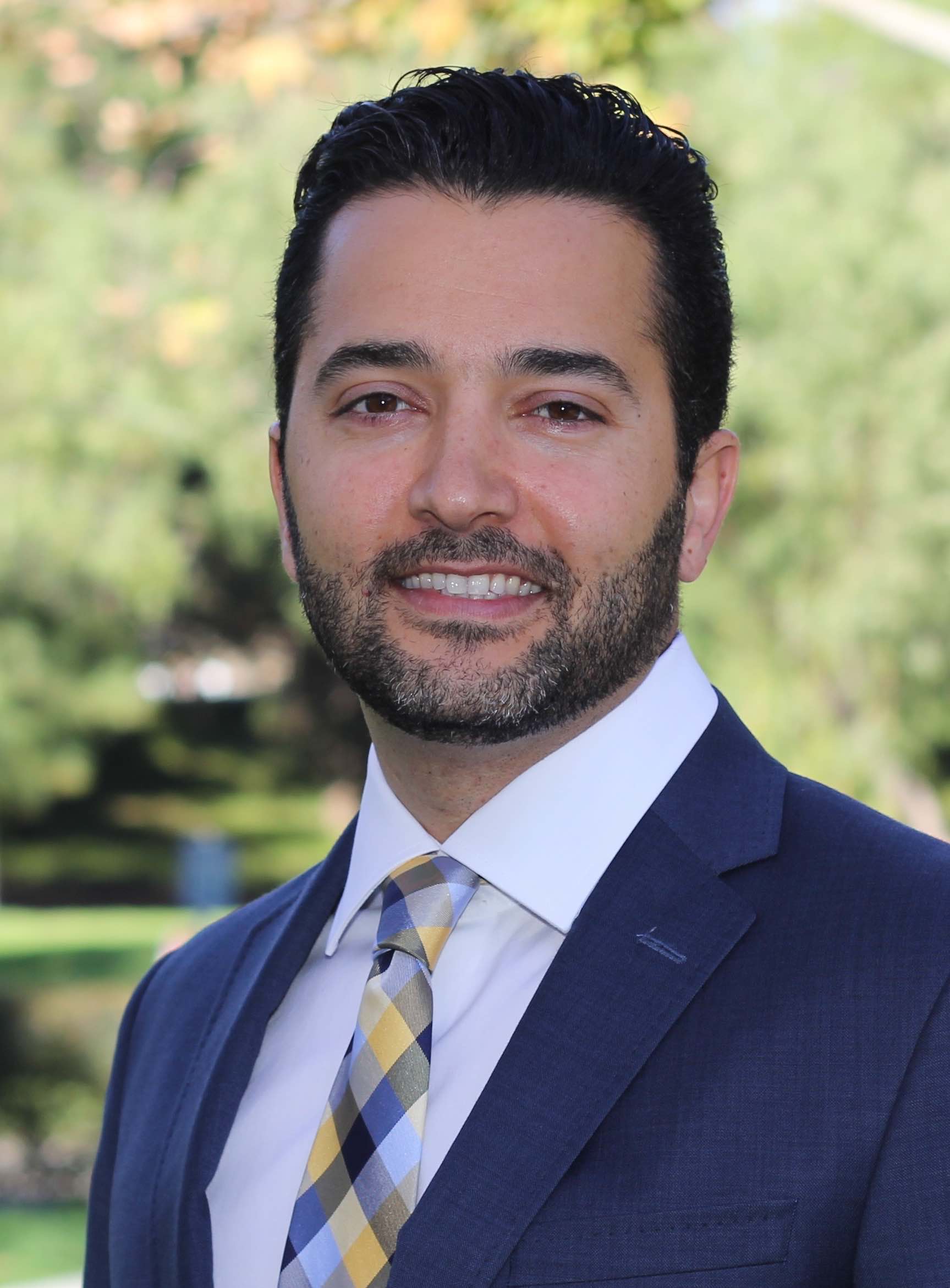 I am a Professor of Software Engineering at the University of California, Irvine. I have served as an expert witness in more than 25 intellectual property and breach of contract lawsuits in the past. Below is a synopsis of my qualifications and prior litigation consulting experiences. More details can be found in my Curriculum Vitae. I provide my litigation consulting services through Quandary Peak Research.

I am a Software Engineering Professor in the Informatics Department within the School of Information and Computer Sciences at the University of California, Irvine. I am also Director of the Institute for Software Research and Software Engineering and Analysis Laboratory. My research is in the field of software engineering, and to date my focus has spanned the areas of software design and architecture, distributed and embedded systems, smartphone and mobile computing, internet and web technologies, and software dependability and security. Results of my research have appeared in more than 100 manuscripts, which have been published in peer-reviewed scientific conferences and journals. These publications have been cited more than 7,000 times according to Google Scholar. I have received numerous awards for my scientific contributions to the field of computer science, including the National Science Foundation CAREER award in 2013. In addition to my research activities, I regularly teach a variety of both undergraduate and graduate courses in computer science at the university. Software systems produced in my research lab have been adopted for use by both private (e.g., Boeing, Bosch) and public (e.g., NASA, DHS, FBI) organizations. I have given over 50 formal presentations at scientific conferences of software engineering academics and professionals. I have served as organizer and reviewer of more than 150 scientific conferences. I am currently on the editorial board of the ACM Transactions on Software Engineering and Methodology, ACM Transactions on Autonomous and Adaptive Systems, and Springer Journal of Computing . I am a member of the Association for Computing Machinery (ACM), ACM Special Interest Group on Software Engineering (SIGSOFT), and the Institute of Electrical and Electronics Engineers (IEEE).

Prior to my academic appointment, I worked for several years as a software engineer, software architect, and programmer at a variety of companies, namely the Boeing Company, PricewaterhouseCoopers Consulting (later acquired by International Business Machines (IBM) Corporation), FieldCentrix, and Neural Computing Systems Lab. During my tenure in the industry, I gained professional experience in the design, development, and management of large-scale software engineering efforts. These efforts involved the engineering of a variety of enterprise automation, ecommerce, mobile, web-based, and data-driven software systems. The majority of my experiences as a practitioner in the industry dealt with the development of advanced software capabilities. Among others, at Boeing, I was one of the software architects in the Future Combat Systems project. This project pioneered the development of numerous autonomous aerial vehicles, nowadays commonly referred to as drones.

In my capacity as an expert witness in more than 25 cases, I have come across and testified about a broad range of software technologies. I have extensive experience with intellectual property cases involving patent, trade secret, and copyright law. I have drafted validity, invalidity, infringement, and non-infrignement reports, summarizing my opinions in these matters. I also have extensive experience with breach of contract disputes, often involving software development projects. I have testified in high-stakes jury trials in various US district courts. I have submitted delcarations and offered deposition testimoney to the Patent Trial and Appeal Board (PTAB) in the Inter Partes Review (IPR) of patents. In providing testimony at trial, I draw on my teaching skills as an instructor to breakdown complex technical concepts in ways that can be explained to non-technical jurors. I also make frequent use of analogies and demonstratives to explain the technical concepts in an intuitive manner. Upon request, I am happy to provide references from attornys in prior cases.